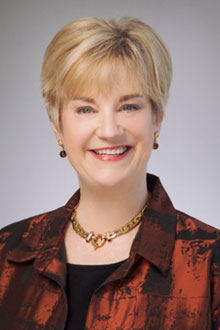 Secretary Catlett was born in Little Rock, where she attended public schools, and has practiced law since graduating from the University of Arkansas with a Bachelor of Science in Business Administration and a Juris Doctor degree.  She began her professional career as an attorney with Friday Eldredge & Clark, and became a partner in 1982.  She served as legal advisor to a Presidential Commission on Executive and Legislative Salaries, and as counsel to the Little Rock Municipal Airport Commission.   She has also lived and worked abroad negotiating and documenting many international transactions.  Ms. Catlett currently practices law at the Catlett Law Firm in Little Rock.